Lens comparison made at 21mm / f11. Exposure 4 seconds on a Canon 1Ds Mark I mounted on a view camera head on Manfrotto 155 legs, locked and braced, on a concrete floor. Multiple frames were shot, with fractionally different focusing – all exhibited very similar characteristics. RAW images were processed via Capture One on default settings, plus 50 sharpening and converted for web with Pro JPEG.

Samples shown are 1:1 pixel samples shown on an absolutely like-for-like basis (same resampling, conversion and sharpening). The only difference is the lens. 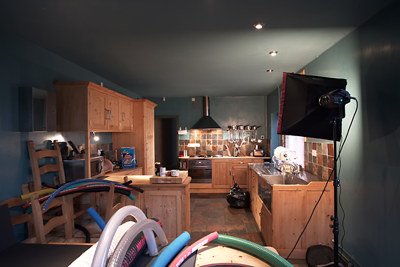 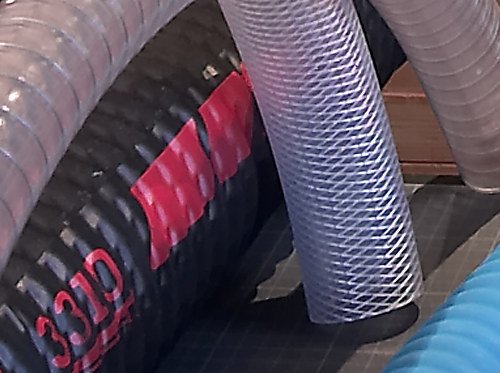 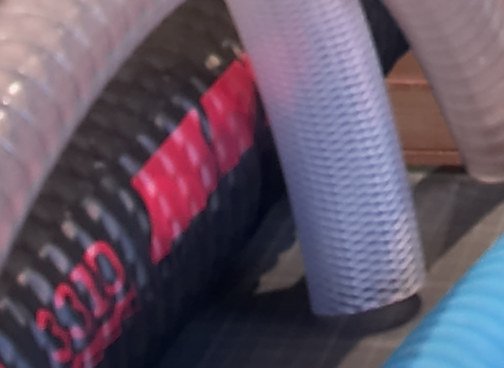 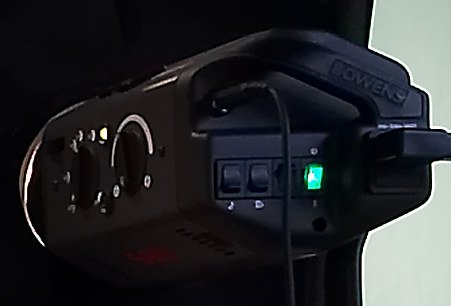 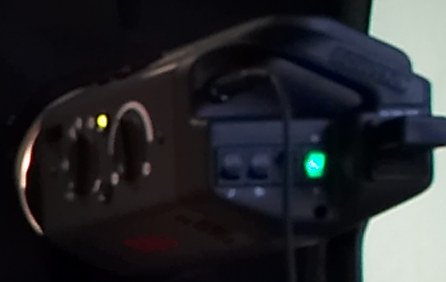 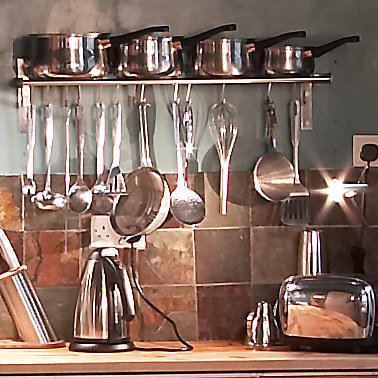 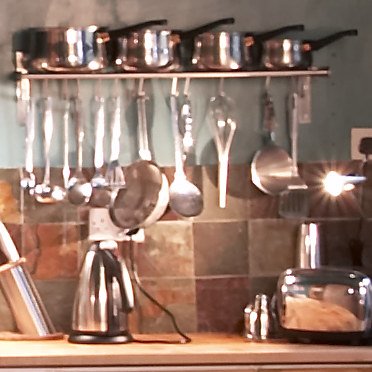 Perhaps you’re thinking – “not fair to compare a wide zoom with a wide prime” – but here’s the kicker: in similar tests, my Canon 17-40mm f4 L convincingly and consistently outperformed Canon’s own 20mm, 24mm and 28mm f2.8 primes at f8 and f11 – which in turn perform at least as well as their L-series equivalents at these apertures.

This page was originally built to prove to Canon that I had a bad sample. It’s behaviour was curious, however: it was as though the lens was acceptably (but not impressively) sharp at a focal length of 17.85mm, but hopelessly soft (as you see here) at 17.9mm. Quite often it would just pop a stinker for no apparent reason. Eventually, after three months haggling, Canon accepted the lens back and the dealer refunded the money, but as you can imagine, as a Nikon convert’s first Canon L lens, my faith in the brand was tarnished for some time.

You can see how my second Canon 17-40mm L performed here.

And if you’re not yet convinced of its mediocrity, see how a different sample tested in a different continent was outperformed by two Sigma zooms here.

Shame on you Canon.

At least the L zoom is weather sealed, which may be the most positive thing you can say about it. Talk about faint praise…