Following a two day shoot solely using the Leica 21-35mm Vario Elmar f3.5-4 and Canon 1Ds II, using the CameraQuest adaptor, I ran some controlled tests on a familiar target, because I was sure the Leica was going soft on me at the wide end. The obvious benchmark for sharpness in this focal length is the all-conquering Contax Zeiss Distagon 21mm f2.8 which is unimpeachably sharp, but does suffer from some tricky waveform distortion. The Leica seemed to perform very well in the field, sharper than any wide zoom I’ve seen from 28-35mm, and showing very little distortion, but nagging doubts lingered about its 21mm performance – where I needed it most.

These frames were shot focus bracketed at ISO50 on a 1Ds II – showing 100% crops from the centre and corner. Just to handicap the Zeiss a little, I shot it at f8, and the Leica at its optimal aperture of f11. 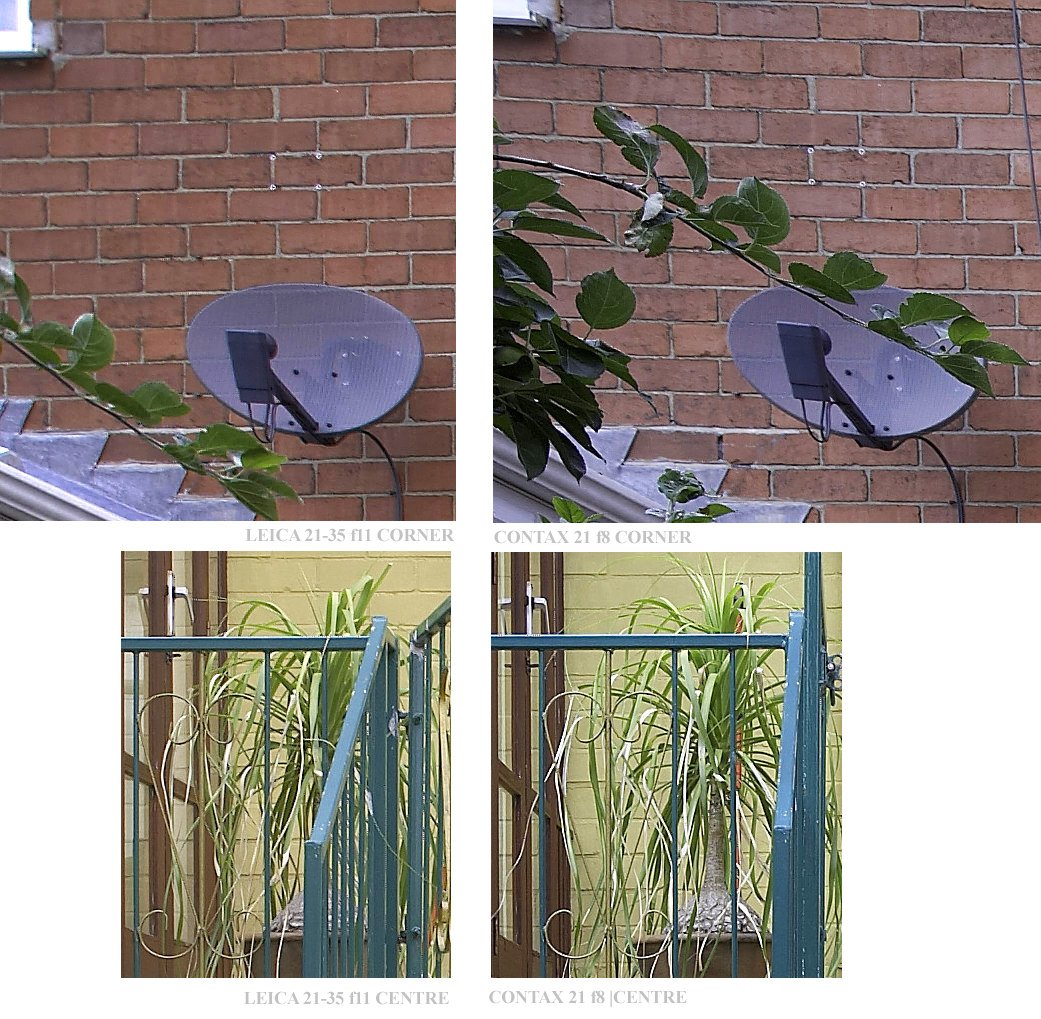 Note the characteristic waveform (or ‘moustache/gullwing’) distortion of the Zeiss, verses the moderate barrel distortion of the Leica. This really is very good for a prime, let alone a zoom, but the trademark reduced contrast/high resolution Leica look just isn’t working here: pictures are uniformly softened across the frame at this focal length.

This pic flattered by better light and different colour temperature on a different day, unfortunately . . . however, from experience, this is representational: it resolves at least as much as the Leica in the corners, are more in the centre of the frame. Note the Zeiss-like accutance, resolution and monster waveform distortion. 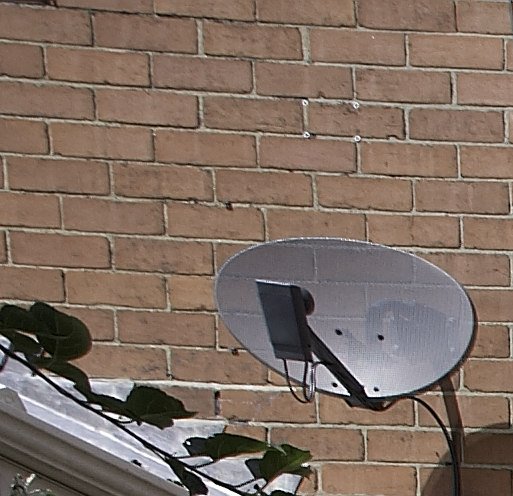 Not a bad showing for such a cheap lens – it’s better in the corners and no less sharp in the centre at f16. Which doesn’t excuse the yellow cast…. 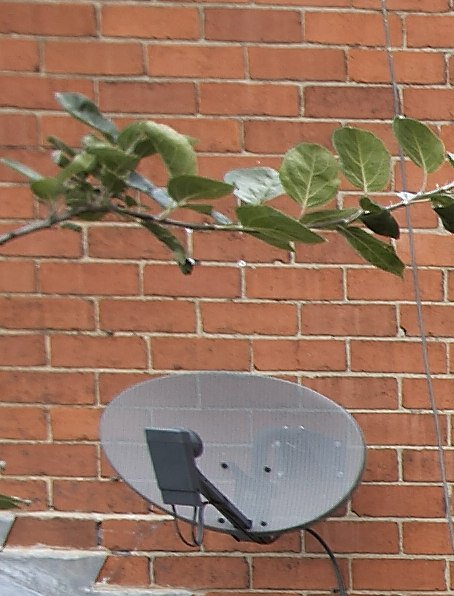 The Man in the Shop said that the Leica 21-35 would do unspeakably scatological things all over the Zeiss 21mm – which I though incredible.

Sure enough, the Man in the Shop was wrong. The Leica may be the world’s best wide angle zoom (if only we could test the Contax N!)but at 21mm it isn’t the same lens as it is at 28mm. The Man on the Leica Web Site, however (who investigates these things rather more fastidiously than the Man in the Shop), has also noted the performance drop-off at the wide end of this lens, from which I drew a small measure of comfort that largely failed to assuage the financial pain of selling the lens on after a single shoot.