OK: so everyone knows the best 21mm in the world by a country mile is the Zeiss 21mm, but not everyone can afford one, and not everyone can live with the awkward waveform distortion. So, what most people have come to realise is that the next best 21mm is the really very fine Olympus 21mm f2 and its near-identically performing f3.5 sibling.

Everyone also knows that the best wide angle zoom in the world is the Leica 21-35mm, which is very lovely, but whose performance tails off slightly at the wide end, where it is just outclassed for resolution and distortion (but not CA) by the tiny, jewel-like Zuikos. Everyone who has tested them agrees that all these are considerably better than Canon’s L series WA zooms, the 16-35mm and 17-40mm. And that the Canon lenses are generally equalled or exceeded (depending on which sample you have) by the Sigma 15-30mm which is probably the best pound-for-pound lens in this category. Unless you prefer corner sharpness over chromatic aberration and serious barrel distortion – in which case you’d be better off with the Tamron 17-35mm SP.

Unfortunately, it’s not possible to assess the performance of the Contax N 17-35mm which, by reputation and manufacturer’s MTF charts, should rival the Leica’s position as top WA zoom.

However, what is rarely assessed on Canon full frame bodies such as the 5D and 1Ds I and II, is the ability of the Nikon AFS 17-35mm – legendary among Nikon users but often overlooked by Canonites. Those in the know rank its performance above all other Nikon primes in its range bar the 28mm f1.4 and AIS f2.8 – and maybe the AIS 20mm’s – f3.5 and f4.

Before running this test, I had perennially high hopes for the Nikon, but modest expectations. Word of mouth and anecdotal evidence seemed to indicate similar performance to the 16-35L – perhaps the most expensive lens in history to have such an unenthusiastic user base, and voluble, not to mention numerous army of critics. So how does the Nikon compare with the 2nd best 21mm prime on earth and the value benchmark Sigma on the ultra-demanding 1Ds II? Let’s find out . . . 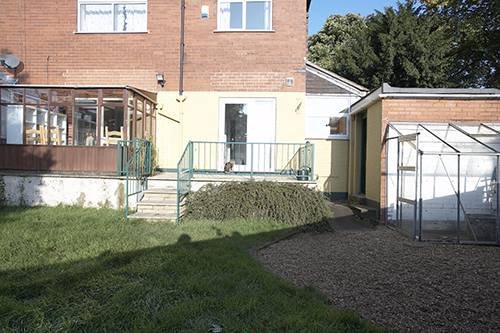 Note the green, green grass of home depicted by everybody’s favourite warm-up lens, the Sigma, which also managed to trick the camera into overexposing half a stop. But what’s this? The Nikon zoom is SHARPER than the prime? Surely that’s not right; must be a bit of wobble or mis-focus adversely affecting the Olympus. Sorry about that. Still, the Nikon’s colour rendering is nice and it’s giving a great sense of 3D separation: certainly it’s more attractive – and sharper – and has less CA – than the Sigma . . .

Bang go the preconceptions: surely what we see here isn’t a Nikon zoom matching an Olympus prime? And therefore outperforming the Leica zoom to boot? And it has less distortion? No way . . .

Way. From f8 through f16, the Nikon AFS matches or outperforms the Olympus prime from corner to corner. Bear in mind that the differing focal lengths puts the Nikon zoom at a disadvantage by dint of a slightly wider FOV in this test . . .

I’ve tested and re-tested this lens, and am frankly amazed. There’s no doubt in my mind that it’s as good a lens as the Leica 21-35mm, with a much more useful range. Distortion correction is phenomenal; CA is almost non-existent and sharpness is exemplary. Just for fun, I tested it against a Contax Zeiss 28mm f2.8 Distagon . . .

This is a 100% crop from the centre frame of an f11 snap, but further testing confirmed that the Nikon 17-35mm AF-S is highly comparable to the benchmark Zeiss prime across the frame from f8-f16. Not quite the resolving ability, but for real world purposes, close enough. In case you had’t worked it out, the CZ28 is the bottom picture . . .

I’ve not compared its wide aperture performance, but among Nikon its excellence from f4-f8 is rarely questioned. Which makes it a very special lens.

We’ve all seen tests concluding that lens A, despite its great reputation, is actually absymal on camera B . . . and here’s the evidence! But the possibility always remains that the methodology was flawed, or that a bad sample was assessed. But there’s only one explanation for a top notch showing: it must be a top notch lens. This test indicates that Nikon’s AF-S 17-35mm is an astounding performer. In fact, I have to conclude that right now it’s the second best 21mm in the world, up there with the Leica 19mm . . .

In response to popular demand, here’s a 100% crop of foliage from the same frame . . . bottom left corner: 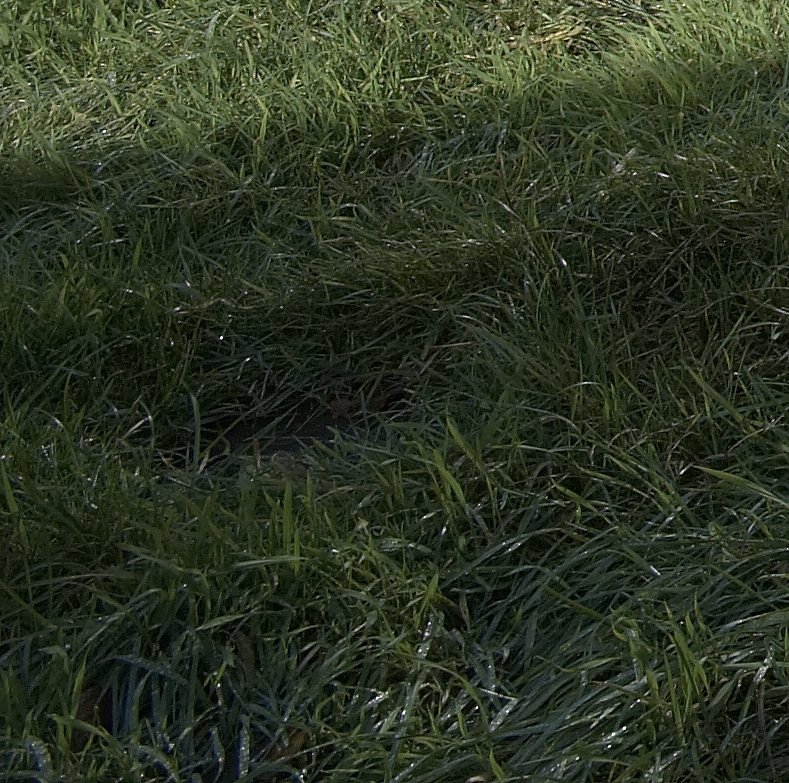 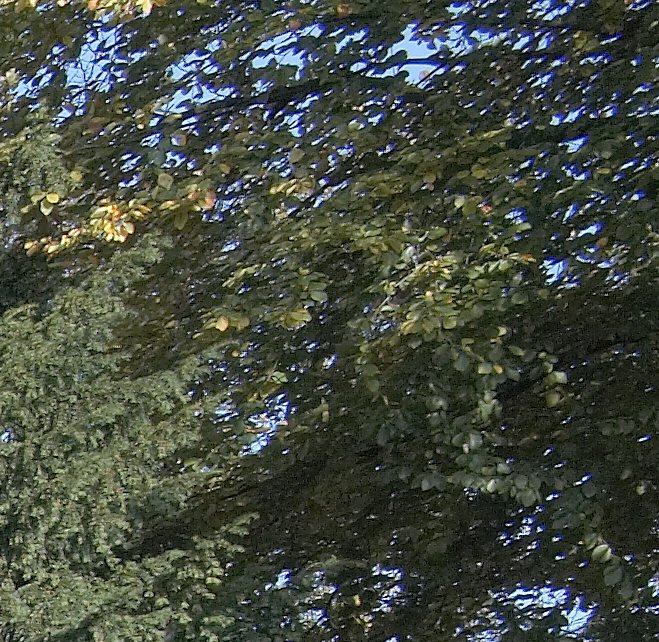 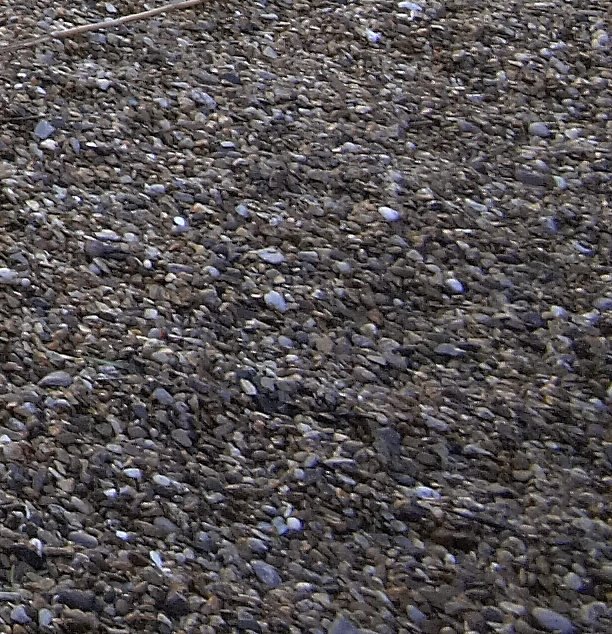 Obviously we’re not seeing CZ21 levels of performance here, but fairly impressive nonetheless, bearing in mind that, apart from the 21mm Distagon, really wide lenses with really sharp corners exist only in dreams.

Further testing against 28mm and 35mm primes reveals this lens’ Achilles heel: over 25mm it suffers from moderately pronounced pincushion distortion which is problematic to correct – problematic because upsampling is necessary in the frame centre. Correcting barrel distortion results in minimal resolution loss because the central part of the image is effectively downsampled to straighten the geometry, whereas pincushion distortion calls for relatively drastic upresing (+3% Spherize at 28mm), the net effect of which is drastically reduced sharpness. So you’ll still need your primes for architecture . . .